Home Living in and Moving to Garland, Texas

Garland is a city in Texas in the United States. It is conveniently situated adjacent to northern and eastern Dallas. Garland is part of the Dallas-Fort Worth metroplex in the state of Texas located almost entirely in Dallas with a small portion located in Collin and Rockwall counties.

Reasons to Move to Garland, Texas

The rich history of Garland is reflected in its bustling downtown and historical landmarks. That is living here allows you to relive the past and acquire the benefits of the areaâ€™s current development.

Garland is not only served by several major highways, but light rail service is also available from the Forest/Jupiter Station and Downtown Garland Station, and the local public transportation system of Garland is managed by Dallas Area Rapid Transit (DART).

The closest major and busiest airport in the world, the Fort Worth International Airport is located between the cities of Fort Worth and Dallas.

The airport is the eighth busiest airport in the world and a hub for American Airlines features flights to over 200 destinations around the world. The current unemployment rate is lower than the national average. 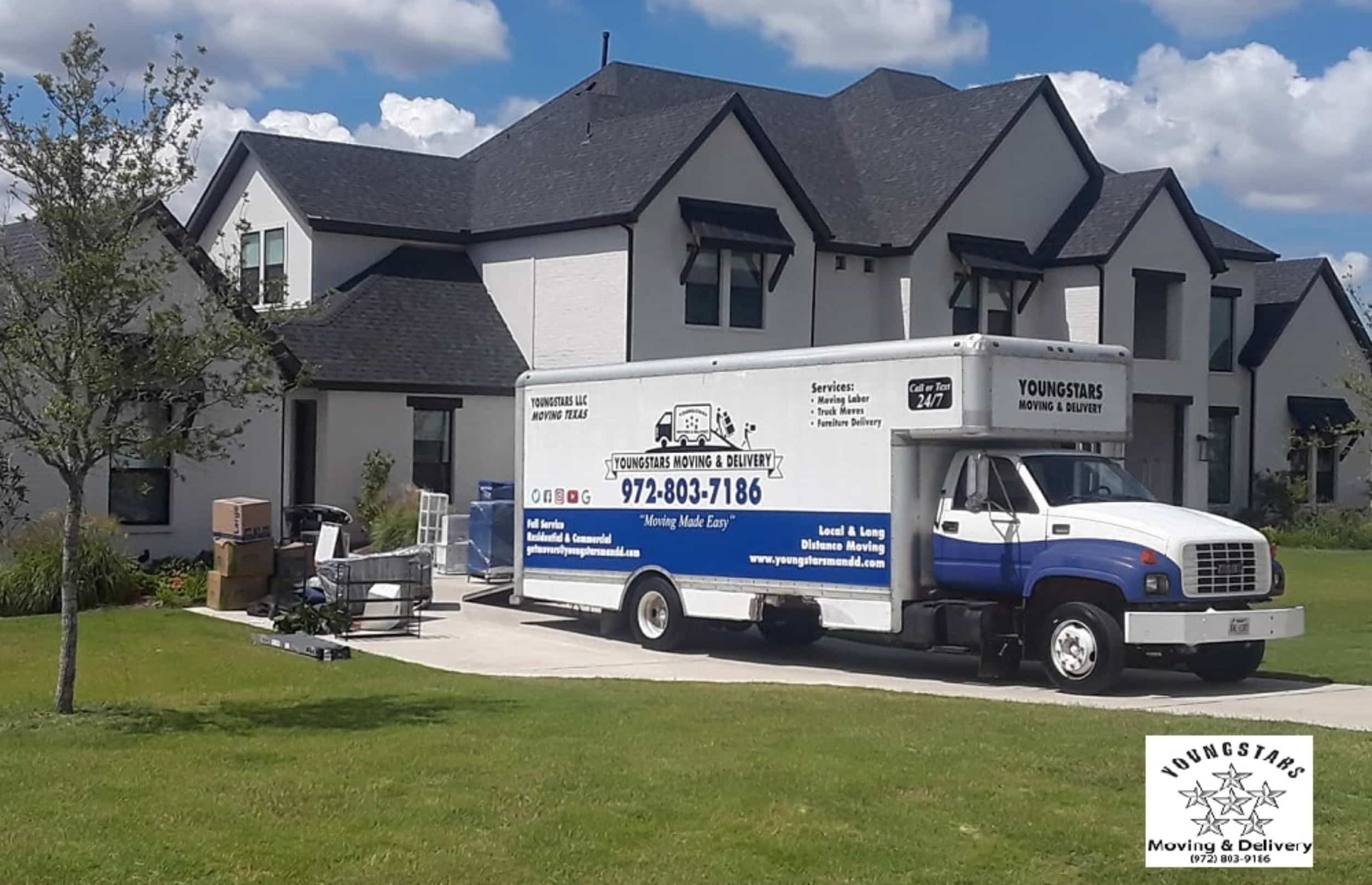 Compared to other large cities throughout the country the cost of living in Garland is relatively low, and the price of rent, transportation, food, and utilities is on par with most of the region.

People like the feel of Garland, although it is large in comparison to other Dallas suburbs, it has maintained a small-town feel, which appeals to many people.

Cost of living in Garland, Texas

What are the demographics of Garland, Texas?

Out of 1,804 cities in the state of Texas Garland is the 13th most populated city. The largest Garland ethnic groups are Hispanic followed by White and Black. 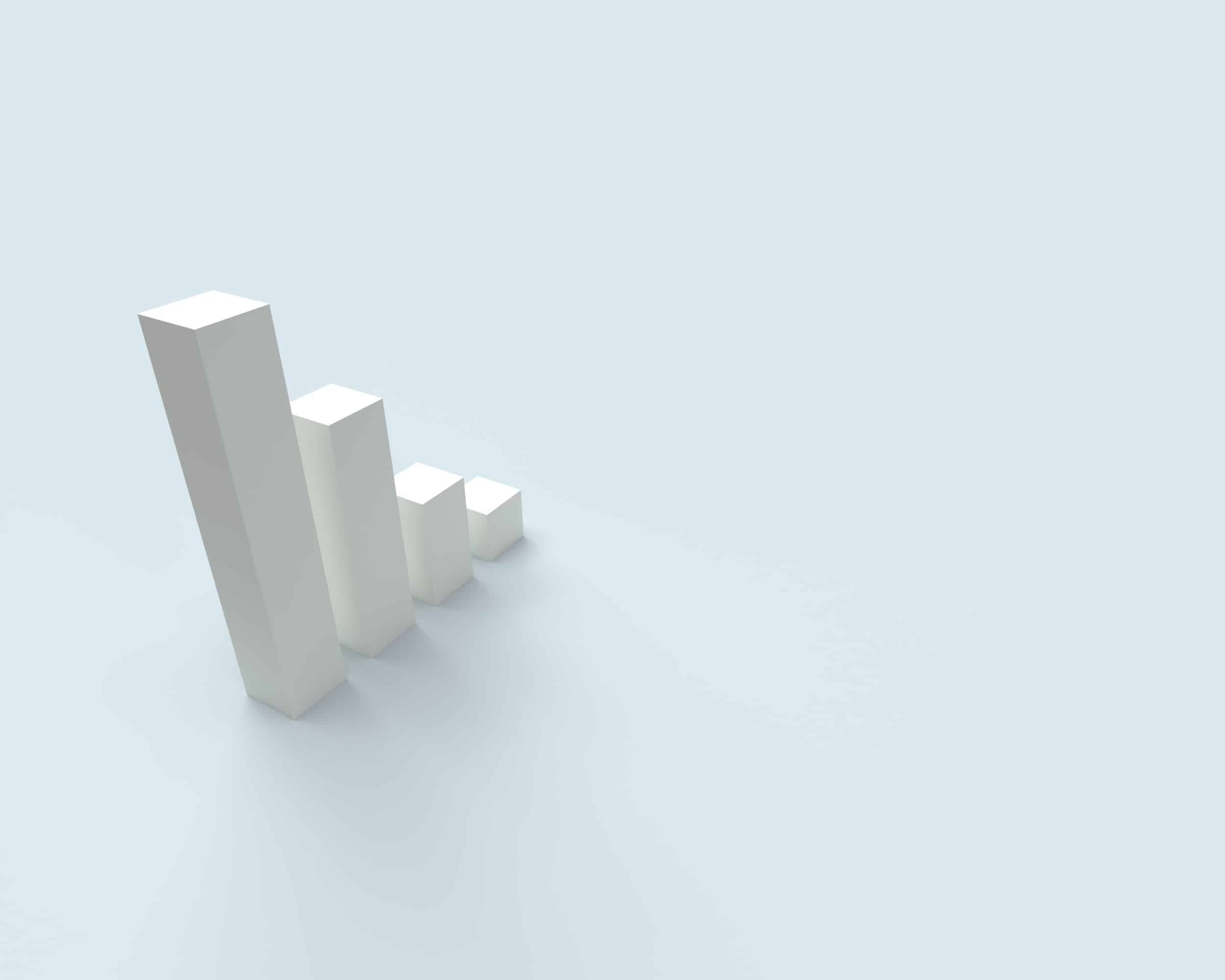 Population by Age and Gender

Things to do in Garland, Texas

Sports, recreation, and other outdoor activities are available for Garland residents in more than 2,800 acres of parks and green spaces. Garland offers its residents extensive outdoor options such as brand-new playground equipment, a new off-leash dog park, soccer field lighting, street revitalization, additional hike-and-bike trails, lakes, and many more. Following are a few of the must things to do in Garland, Texas.

With four community pools, a waterpark, and a major lake Garland will give you a great spot to grab an adult beverage, plenty of scenic parks, and some excellent arts venues.

You should not forget to experience a day at Firewheel Golf Park if you are an avid golfer ready to play a round or a novice player looking to hit a bucket of balls.

How many people live in Garland, Texas – Population?

Located in Dallas County Texas Garland has a population of 249,846, currently growing at a rate of 0.77% annually and its population has increased by 1.56% since the most recent census. The number of people per household in Garland is 3.1, 52.6% are married, 10.2% are divorced, 34.7% are married with children and 21.5% have children, but are single.

In Garland, the summers are hot and muggy, the winters are cold, windy, and it is partly cloudy year round. The temperature typically varies from 37Â°F to 96Â°F and is rarely below 25Â°F or above 101Â°F over the course of the year. Garland, Texas gets 40 inches of rain, 1 inch of snow, and 228 sunny days on average, per year. October, April, and May are the most pleasant months to visit Garland. Humidity in Garland is comfortable for most of the year but can be uncomfortable during the summer. May is the rainiest month with 9.2 days of rain, and July is the driest month with only 4.9 rainy days. 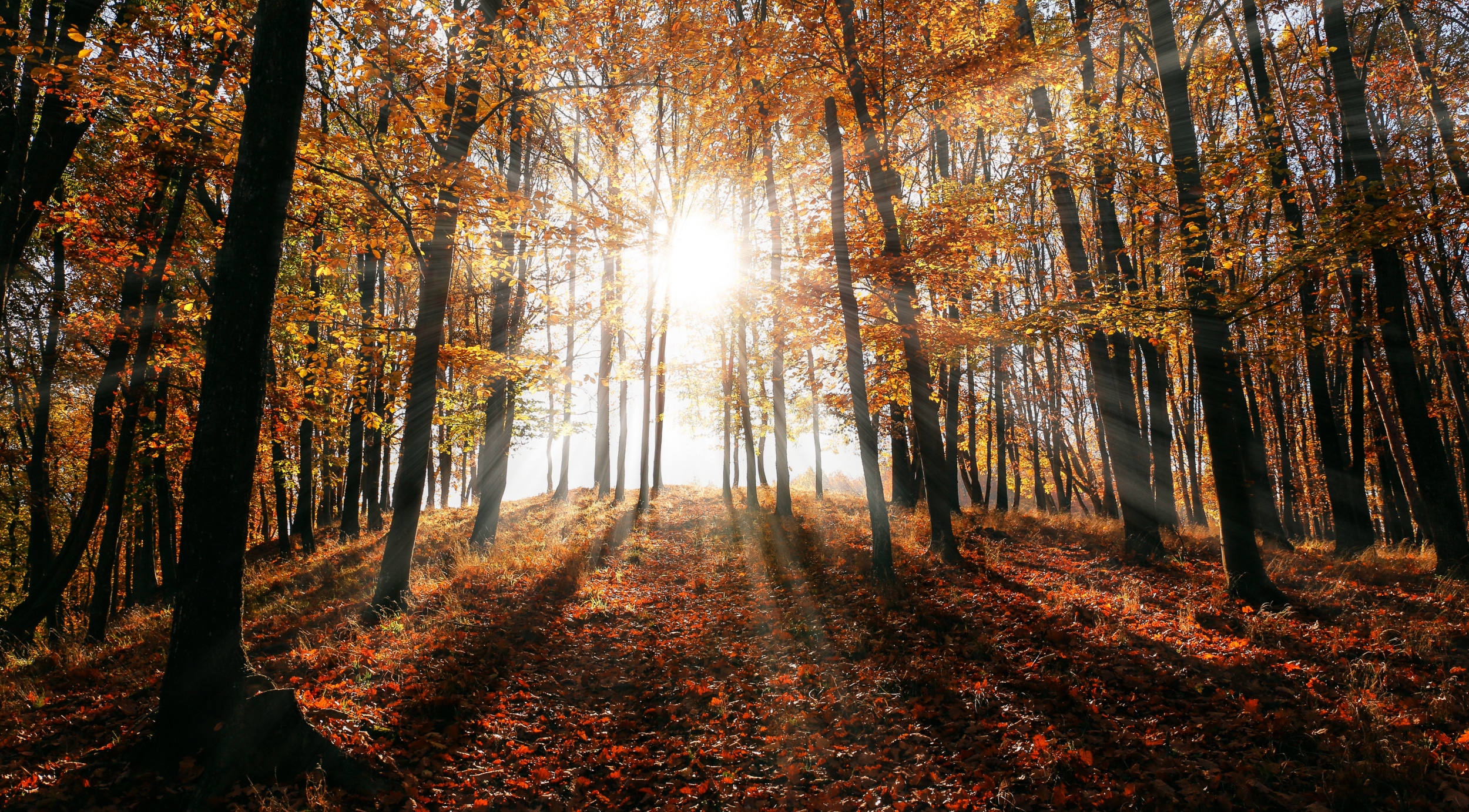 The hot season starts from June to September & lasts for 3.5 months with an average daily high temperature above 88Â°F. The hottest month of the year is August with an average high of 94Â°F and a low of 75Â°F.

The cool season starts from November to February & lasts for 3.0 months with an average daily high temperature below 63Â°F. The coldest month of the year is January, with an average low of 38Â°F and a high of 56Â°F.

The highest paying jobs include;

Is Garland, Texas good for singles?

Garland is a destination with an exclusive and eclectic list of must-do. Look no further than Garland, you will love its to-do list with its charming downtown, big city access and amenities, local flavor, green expanses, and lakeside location.

Jobs are always one of the hot topics for anyone, especially for singles looking to move to a new area. Garland is a great choice for singles and families alike. The City has developed as an industrial area, main industries of Garland are steel fabrication, food processors, dairy products, aluminum die casting, electronics, and oilfield equipment.

Having over 300 manufacturing facilities, Garland is one of the largest manufacturing cities in Texas. The current unemployment is typically low, lower than the national unemployment rate, and the job growth rate is on the rise at 8.83 percent. In short, finding work is much easier for anyone here in Garland than in the average city.Major employers are US Foodservice & L-3 Communications, General Dynamics, Kraft Foods, International Truck, Raytheon Intelligence & Information Systems, Atlas Copco, and Sears.

We’re just a week away until Fair Fare on the Square begins! ðŸ˜‹ What are you planning on eating this September? ðŸ—ðŸªðŸ¦

In Garland, gyms offer everything you need to achieve your fitness goals offers a large free weight area, a Group Exercise room, machine weights, cardio machines, and a Kids Club. You will get inspired by many group fitness classes, including Yoga and Pilates for experienced fitness enthusiasts and those just starting out as well. You can check out the following; 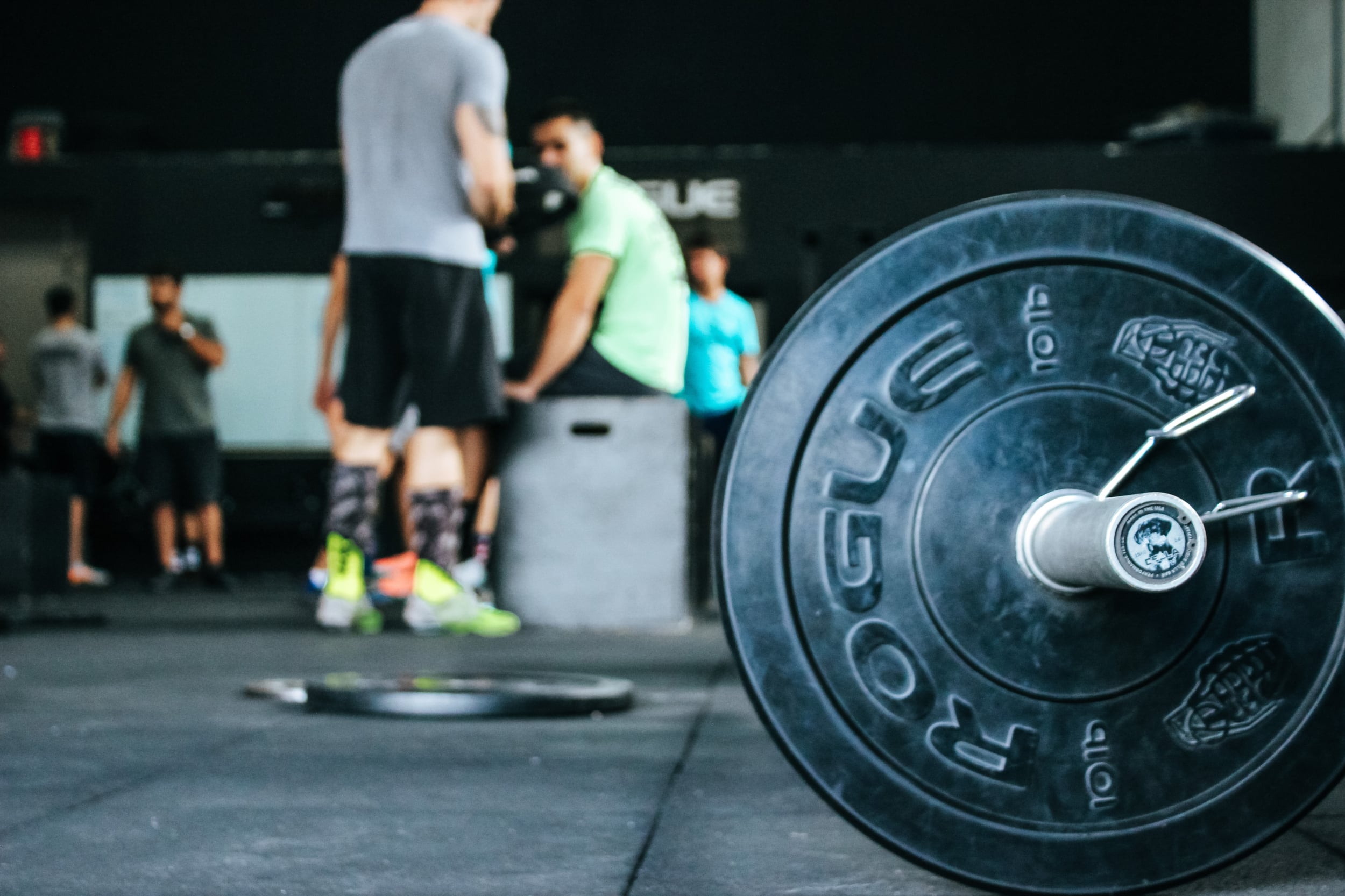 Is Garland, Texas good for families?

Moving to a large city is hard enough, but the stress is multiplied when you are moving with your entire family. Garland is filled with many young adults and people looking to start a family. The excellent schools, and an abundance of outdoor recreation, make it a fantastic and ideal place to raise a family.

One of Garlandâ€™s best features which cater to familiesâ€™ needs is its excellent school system. Most families prefer to spend money on pools on hot days, Garland offers a variety of activities where you will want to spend your entire weekend outside.As the prices are not very high, therefore, buying a house in Garland is achievable, in case of having good credit getting the mortgage is within reach.

How are the schools in Garland, Texas?

Richland College, Amberton University, Dallas County Community College, and other schools and institutions are located in the city of Garland. Residents in Garland are not restricted to attending schools based on the district in which they reside because there is no formal school zoning in the city. 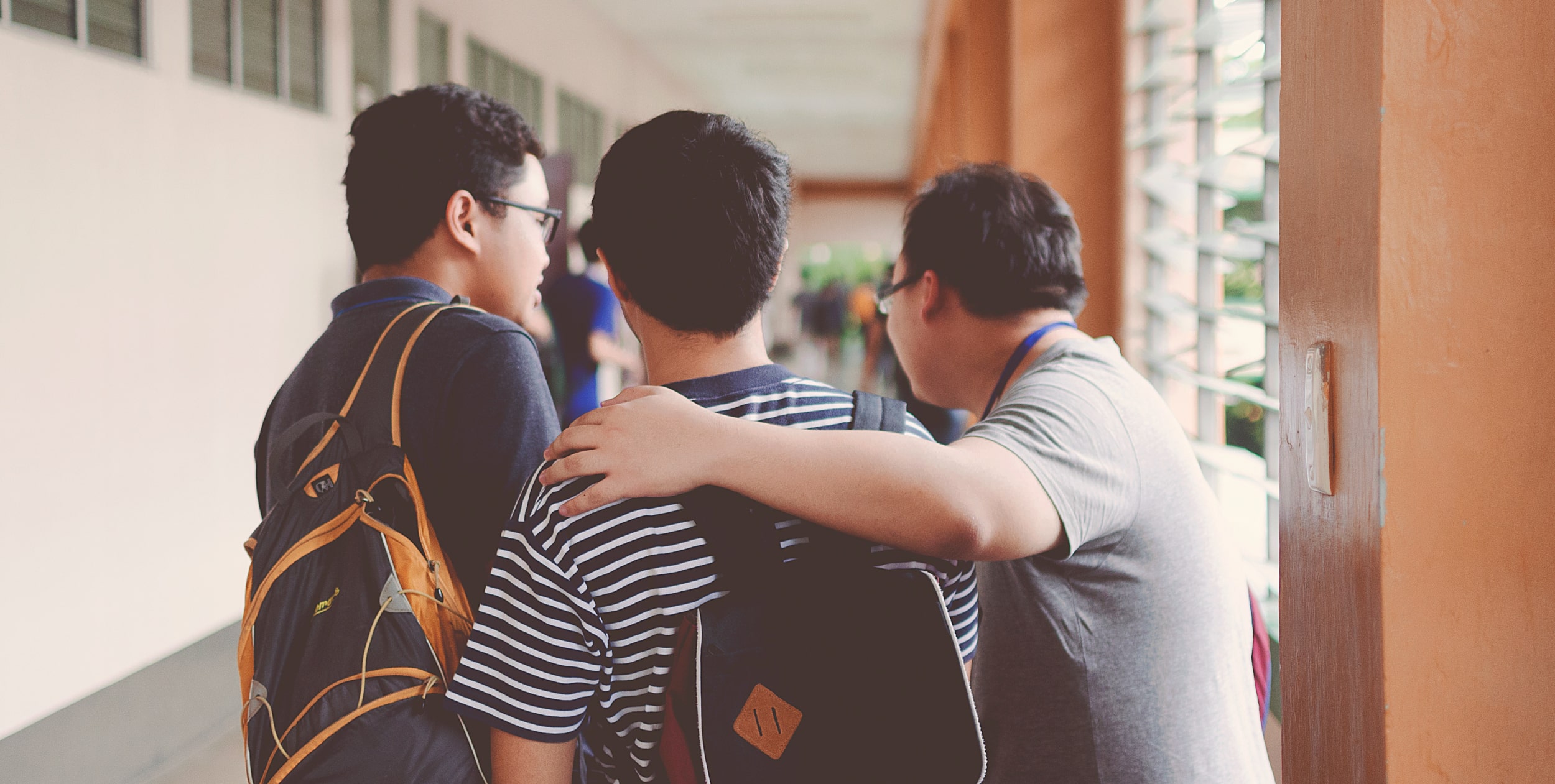 Approximately 36.12% of the population in Garland holds a high school degree, 24.5% have attained a college certificate and 14.4% have a bachelor’s degree. 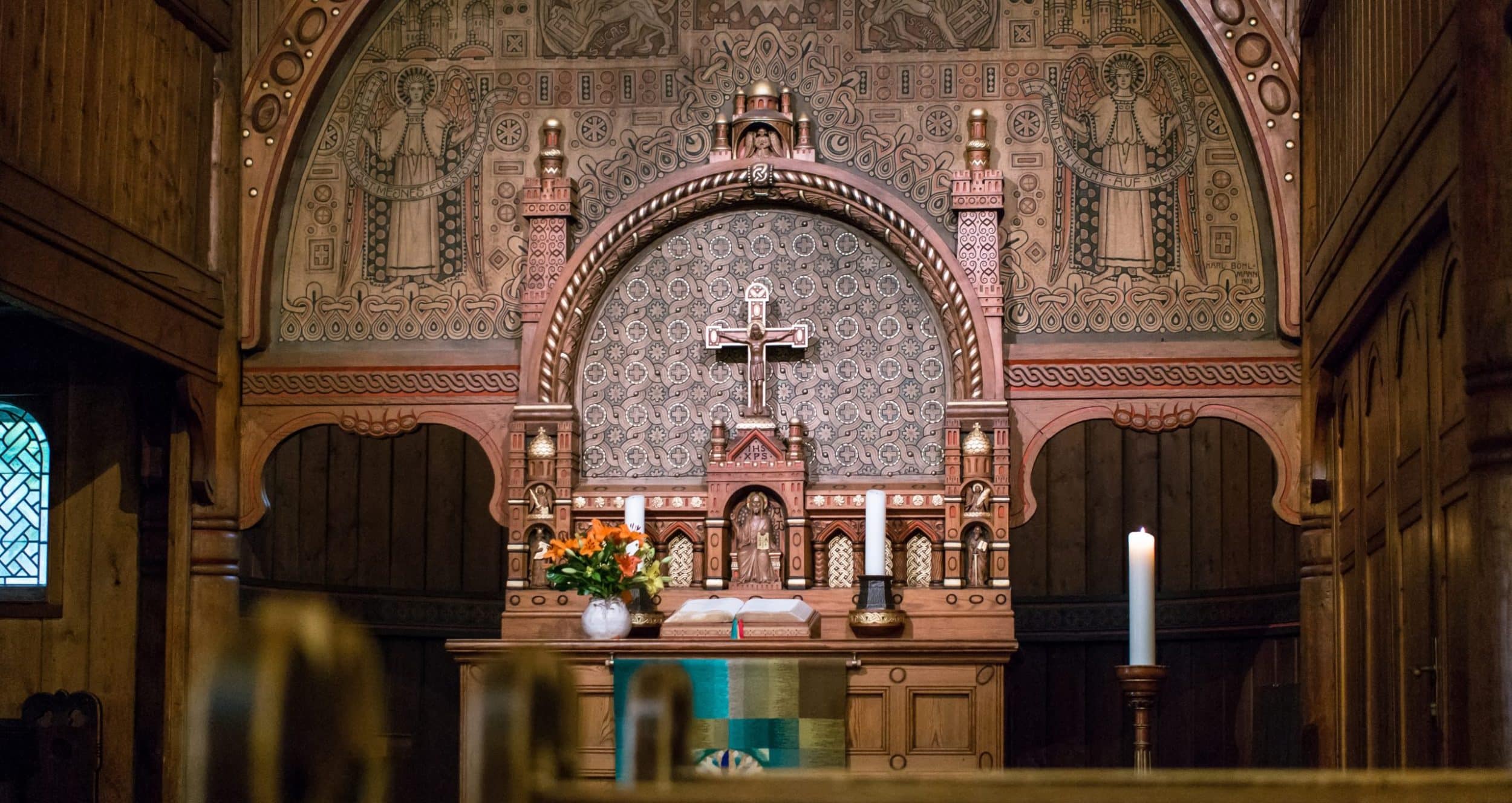 Conclusion: Why you should consider moving to Garland, Texas

Call Youngstars Moving & Delivery at (972) 803-7186 for more details about Garland, Texas, about moving services, local, long distance, commercial, and residential moving quotes, or fill out our online REQUEST A QUOTE form for an estimate of your move. We will be happy to assist you with your moving quote.