Home Living in and Moving to Frisco, Texas 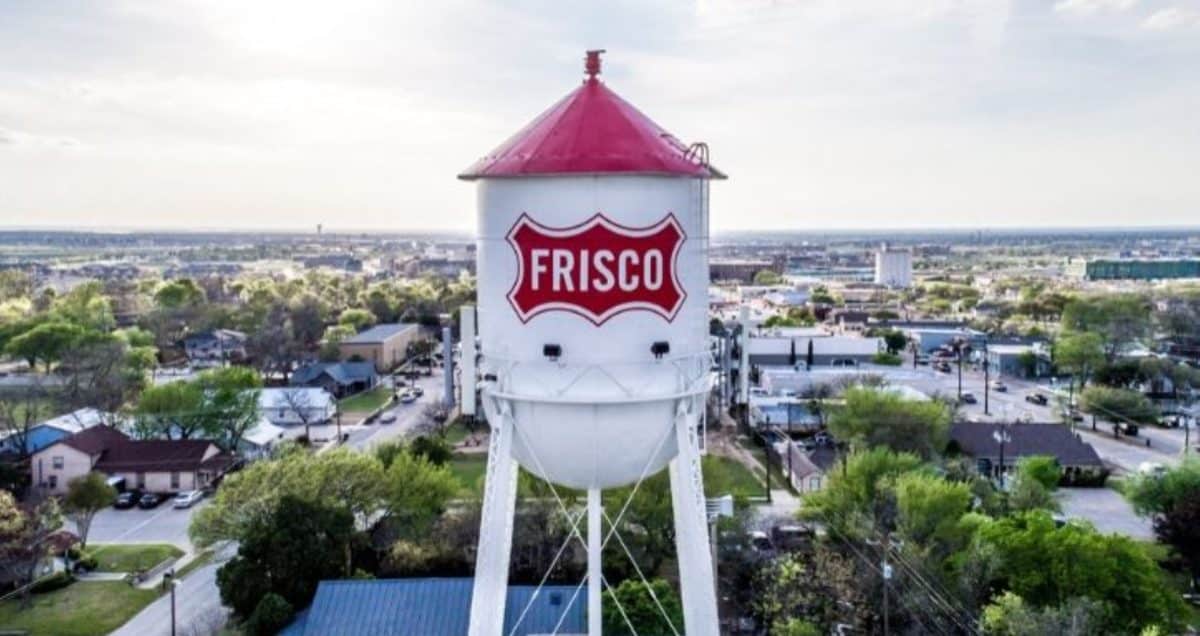 Frisco is a city located in Texas and part of the Dallas-Fort Worth metro area.

Reasons to Move to Frisco, Texas

Frisco is designed to cultivate a community that provides an ideal formula for thriving families. You will feel welcome from the moment you arrive, here is a feeling of community and family in Frisco, Texas that can’t be fully explained but rather experienced for oneself. It is convenient to big-city amenities, employment opportunities and is just 30 miles to the south, while DFW airport is within 25 miles. As T-Mobile, Oracle, Baylor Medical Center, and other major employers are located right in Frisco, there’s no need to commute to find good jobs. 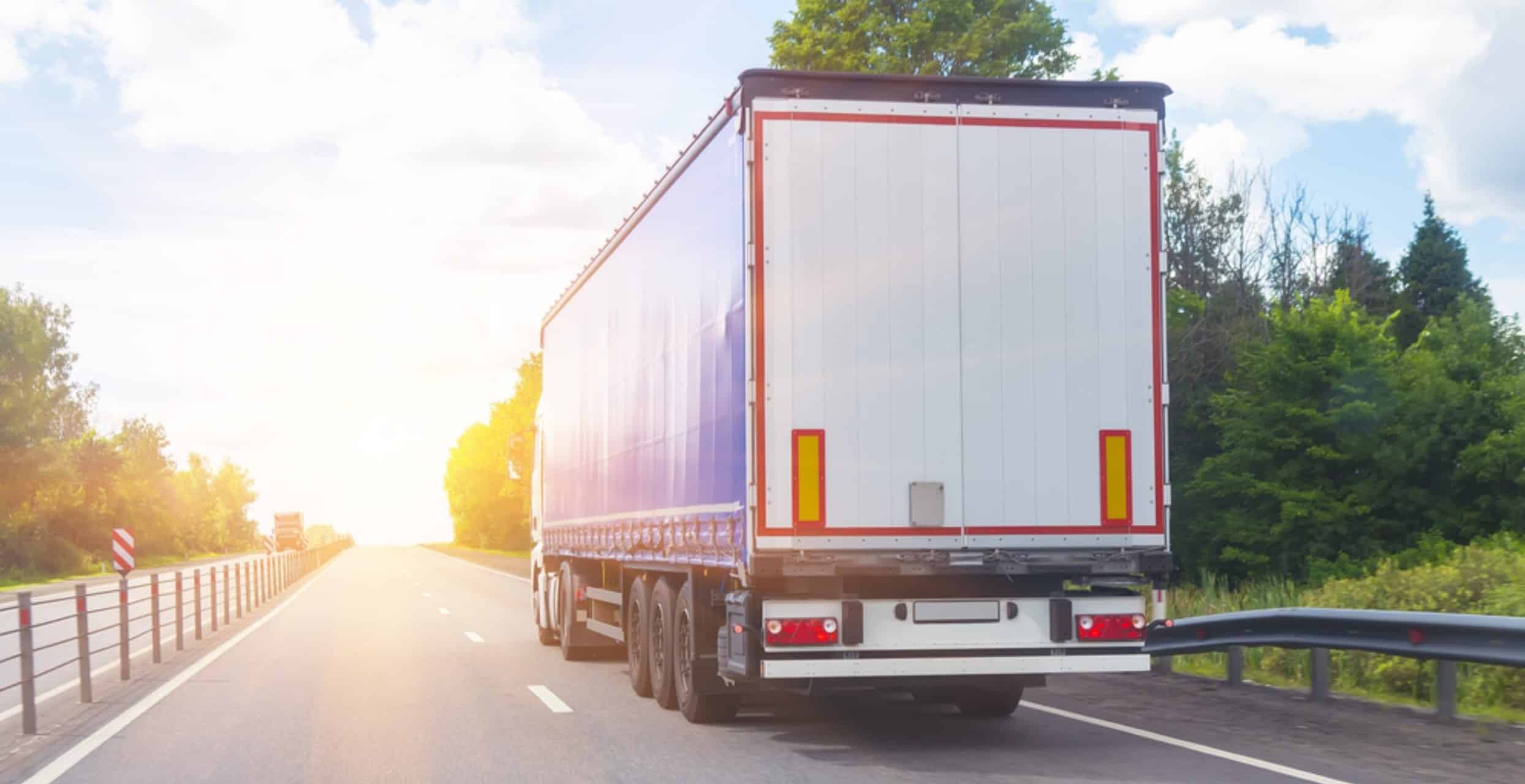 The City of Frisco is characterized by a strong feeling of community that is based on smart planning and has room for innovative new projects. Additionally, Frisco provides the livability and lifestyle that workers and their families want along with a vast infrastructure. In fact, Frisco topped the list of fastest-growing cities in the nation compiled by the census bureau for the first time in the last five years. In terms of the overall number of new inhabitants it has added over the course of the year, this thriving Dallas suburb came in eighth.

Cost of living in Frisco, Texas

Is Frisco, Texas a safe place to live – Crime Rates?

What are the demographics of Frisco, Texas?

Out of 1,805 cities in the state of Texas, Frisco is the 14th most populated city. The largest Frisco ethnic groups are White followed by Asian and Hispanic.

Things to do in Frisco, Texas

Are you a bit more active?

Frisco is a short 25-minute drive from Dallas, although it is relatively small, there are plenty of exciting attractions in store for you. There are miles and miles of fantastic trails in Frisco for fans of hiking, cultural attractions and impressive art scene. The Frisco Art Gallery, the Texas Sculpture Garden, and the Frisco Heritage Museum are just a few of the cultural spots in Frisco, Texas. It’s known for being one of the fastest-growing cities in the country, one of the best places to live in, and one of the wealthiest cities. In addition to the city’s higher income and relatively low cost of living, it is also a city full of fun activities, shopping centers, great sports stadiums, and delightful food. 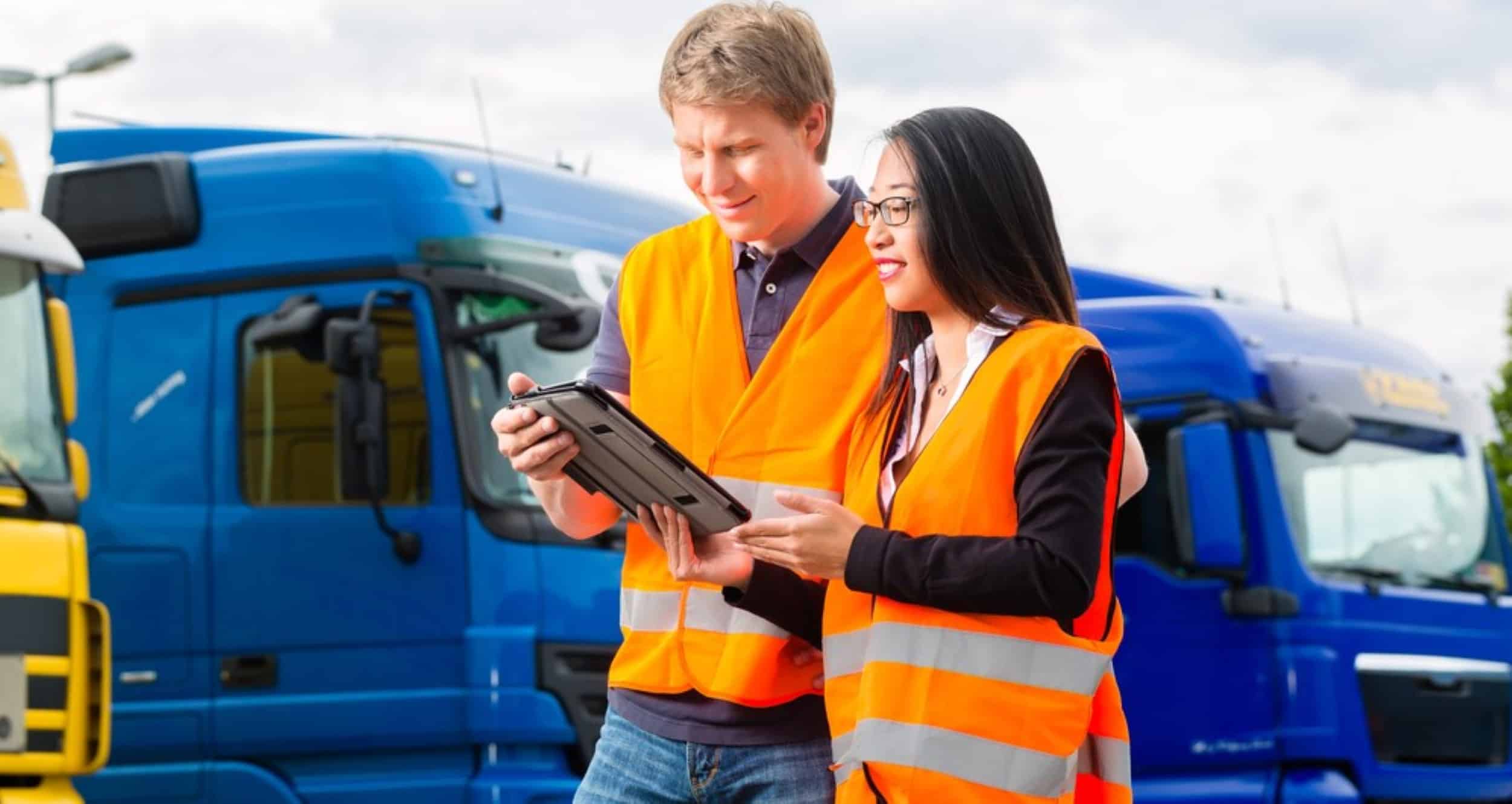 How many people live in Frisco, Texas – Population?

With a population of 217,213, Frisco is located in Collin County Texas. It is the 110th largest city in the United States currently growing at a rate of 4.00% annually and its population has increased by 8.33% since the most recent census. Spanning over 69 miles, the population density in Frisco is 3,188 people per square mile which is 1802% higher than Texas and the median age is 6% higher than Texas. The number of people per household in Frisco is 3.0, 67.7% are married, 8.7% are divorced, 54.1% are married with children and 10.8% have children, but are single. Family establishments represent 75.63% of Frisco households while non-family units account for the remaining 24.37%. In addition, 49.44% of households have children and 50.56% of households are without children. Housing units in Frisco are 70.11% owner-occupied while 29.89% have renters living in them.

The summers are muggy and hot, the winters are windy and cold and it is partly cloudy year-round. the temperature typically varies from 36°F to 95°F and is rarely below 24°F or above 101°F over the course of the year. Frisco, Texas gets 40 inches of rain, 1 inch of snow, and 230 sunny days on average, per year. The most pleasant months in Frisco to visit are October, April, and May. There are 47.3 days annually when the nighttime low temperature falls below freezing in Frisco, which is colder than most places in Texas. Humidity in Frisco is comfortable for most of the year but can be uncomfortable during the summer. May is the rainiest month with 8.6 days of rain and August is the driest month with only 4.6 rainy days. 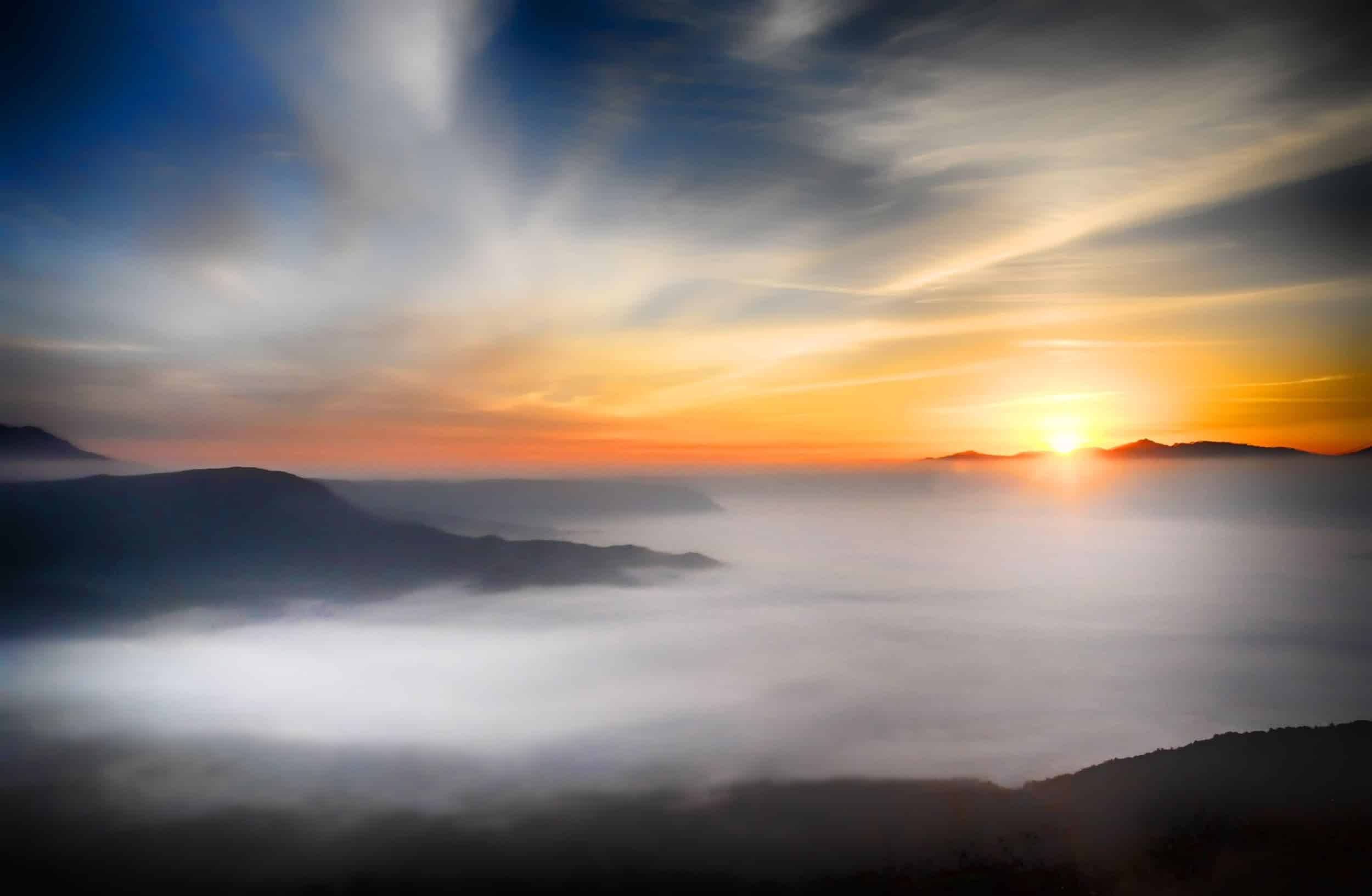 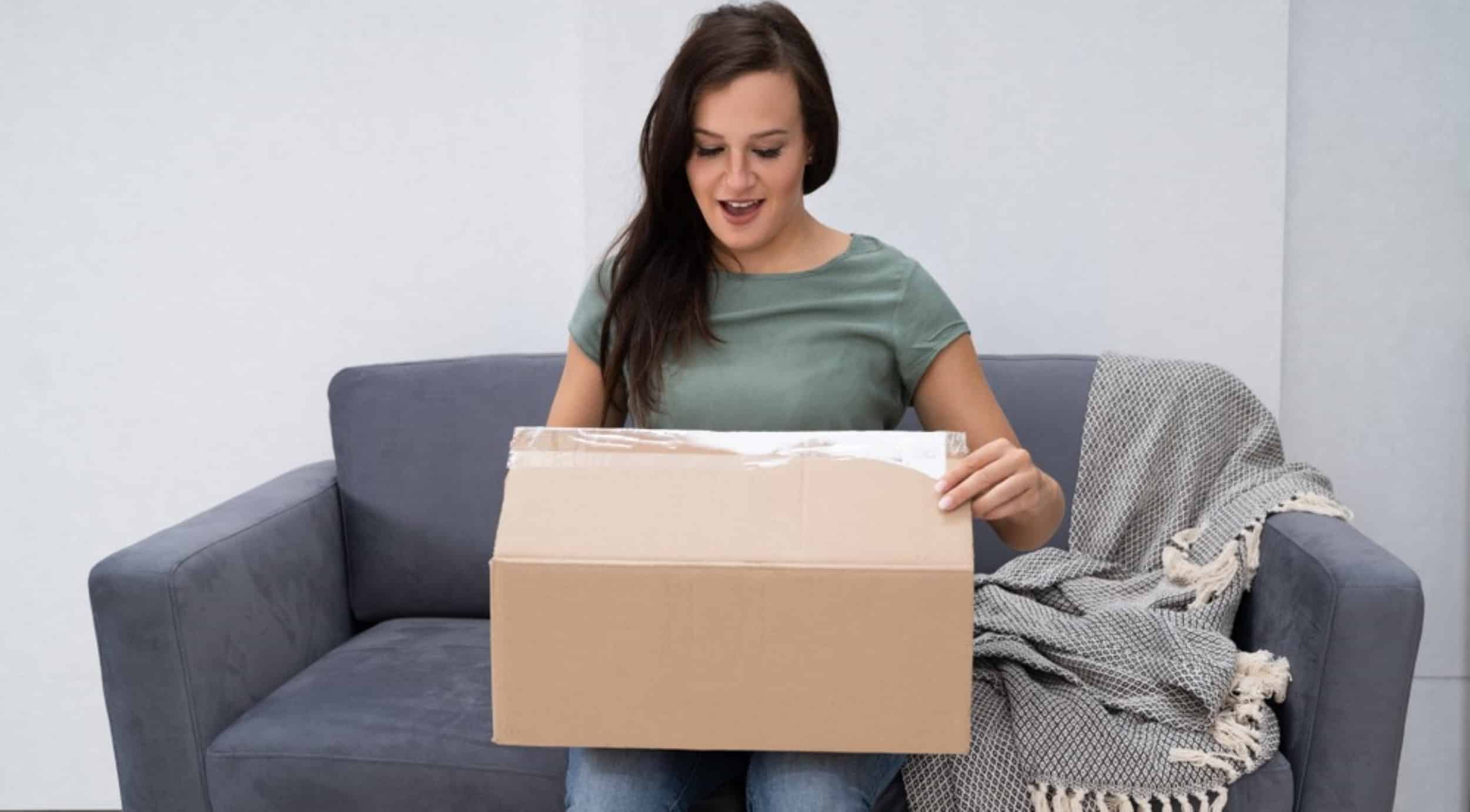 Is Frisco, Texas good for singles?

Frisco, Texas gyms build a healthier, happier community through fitness. You will love workouts and get results that are going to last a lifetime. The trained coaches will be there to guide you every step of the way from getting started to learning how to live a healthier lifestyle. At Frisco, Texas gyms, you will be challenged, accepted, and truly cared for. Check out the following result-oriented gyms in Frisco, Texas;

Frisco, Texas restaurants host many savory restaurants amidst a vibrant cultural scene combining passion and soul to deliver a meal you can enjoy with the ones you love. From its satisfying meals and excellent customer service, the top-notch restaurants of Frisco, Texas are consistently recommended by the locals. Here are some local favorites that you will love,

Is Frisco, Texas good for families?

When you speak with any resident about their favorite part of living in Frisco, you will likely hear the word “family” at the top of every list. Frisco offers a haven for families thanks to the friendly neighborhoods built with community in mind along with affordable housing. Frisco is great for families providing a range of opportunities for enjoying culture, nature, and sports. It feels like a small town. Good schools make it ideal for families, Frisco Independent School District is one of the highest-ranked in the state. Not only its standardized test scores are above average but the district also has one of the nation’s highest graduation rates. 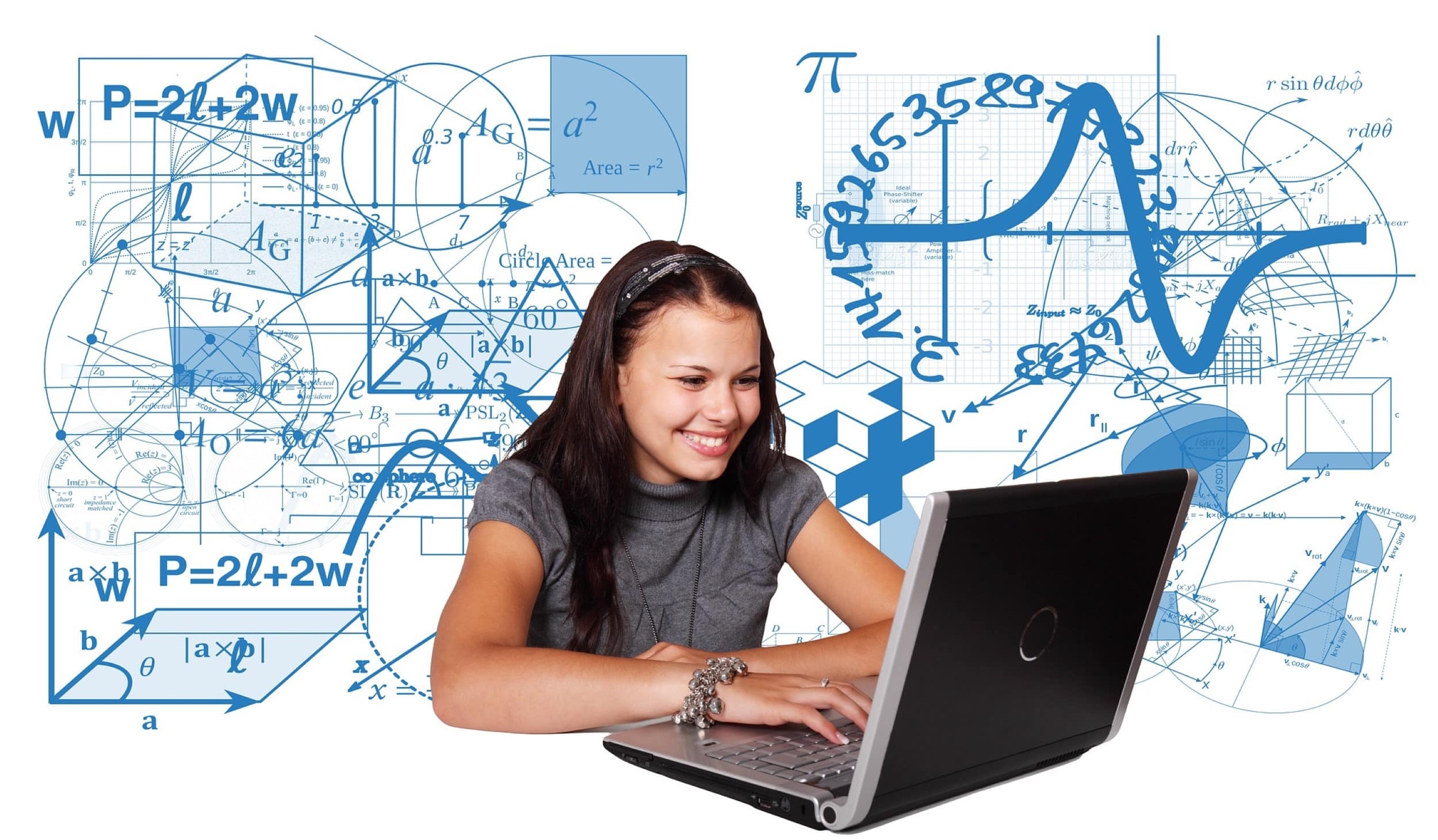 How are the schools in Frisco, Texas?

The school system of Frisco is quite different, instead of all children being grouped together and glossed over in the same way, the Frisco school system individually appreciates each student offering plenty of opportunities for children to grow socially and academically.

There are 69 schools in Frisco, Texas: 56 public schools and 13 private schools. Frisco schools spend $10,372 per student, there are, 610 students per librarian, 15 pupils per teacher, and 500 children per counselor. Approximately 13.54% of the population in Frisco holds a high school degree, 18.22% have attained a college certificate and 36% have a bachelor’s degree. 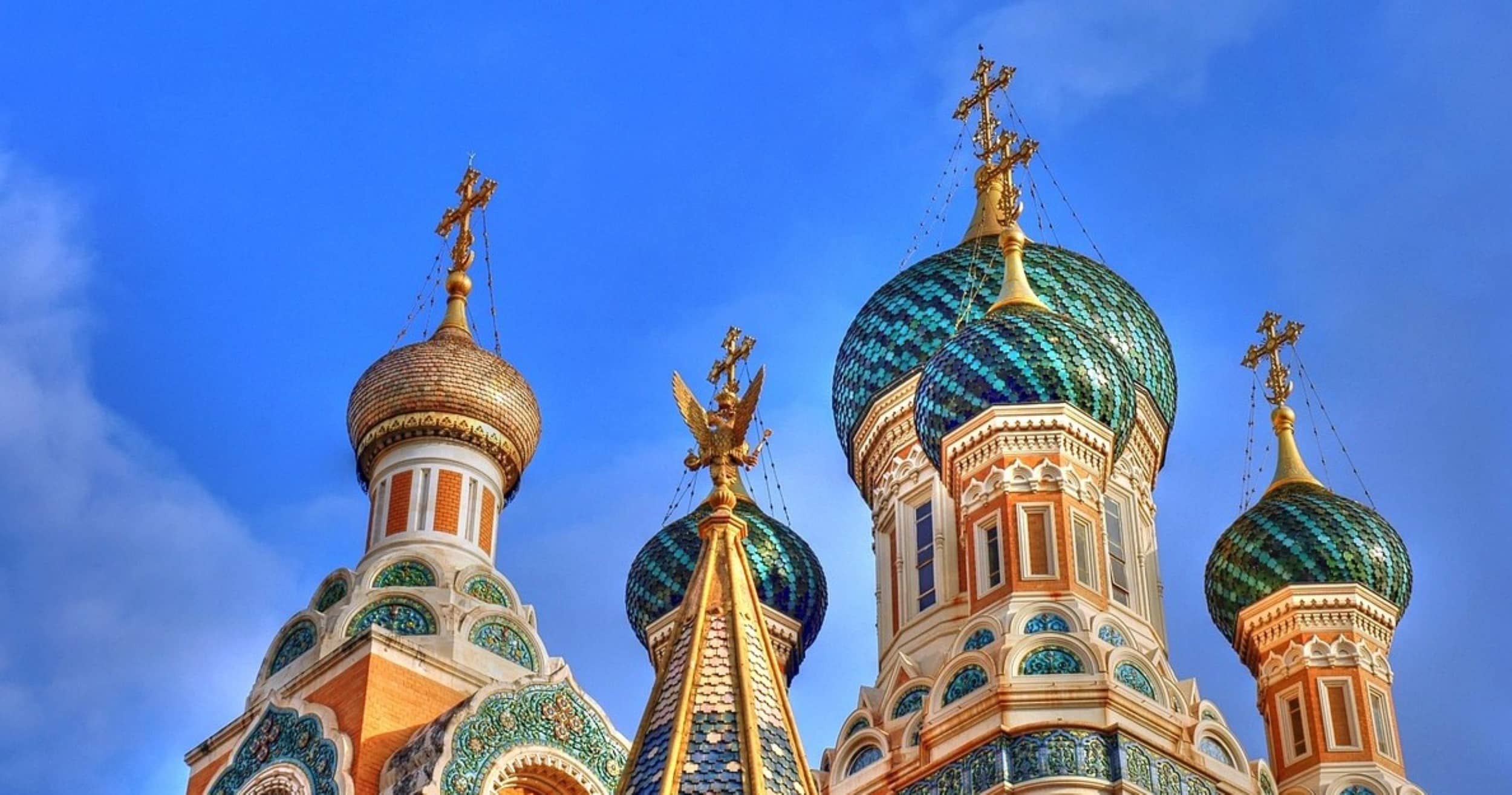 Conclusion: Why you should consider moving to Frisco, Texas

To get a free moving estimate, call Youngstars Moving & Delivery Frisco, Texas at (972) 803-7186 or fill out the Request a Quote form today!