Dallas, a city, in north-central Texas, lies along the Trinity River, comprised of ten major cities and thirteen counties, this city is the most populous metropolitan region in the southern United States. Despite its rising real estate market, the cost of housing in Dallas, Texas is still 18% lower than the national average. This cosmopolitan city known for its high concentration of restaurants and shopping centers is growing at a rate of 1.36% annually. The city has a thriving job market, as well as a vibrant lifestyle and a host of sports and cultural activities locally produced grain, leather, and especially cotton. Dallas, Texas has a humid and subtropical climate that is typical to the areas in the Southern Plains of the USA. Summers are sweltering and humid while during the winter months, its climate can fluctuate wildly.

Moving to Dallas may be a great decision for you because Dallas is a flourishing city due to its alluring scenery and bustling entertainment district. The city is ethnically diverse, about one-fourth of the residents are African American, and more than one-third are Hispanic. In short, less than half its population is of European descent. The city of Dallas is a sports town in particular. No matter what sport you like to support it is home to up to six professional teams and multiple college teams.

Once you move to Dallas you will soon find yourself cheering for the most famous home team ‘The Cowboys ‘who play for the National Football League.

There are many things to keep in mind while preparing for moving particularly packing, unpacking, loading, unloading safely, shipping, and storing your household goods. The selection of a trustable moving company is the most strenuous task. Let’s make the back-breaking task of moving trouble-free together with Youngstars Moving & Delivery in Dallas, Texas. 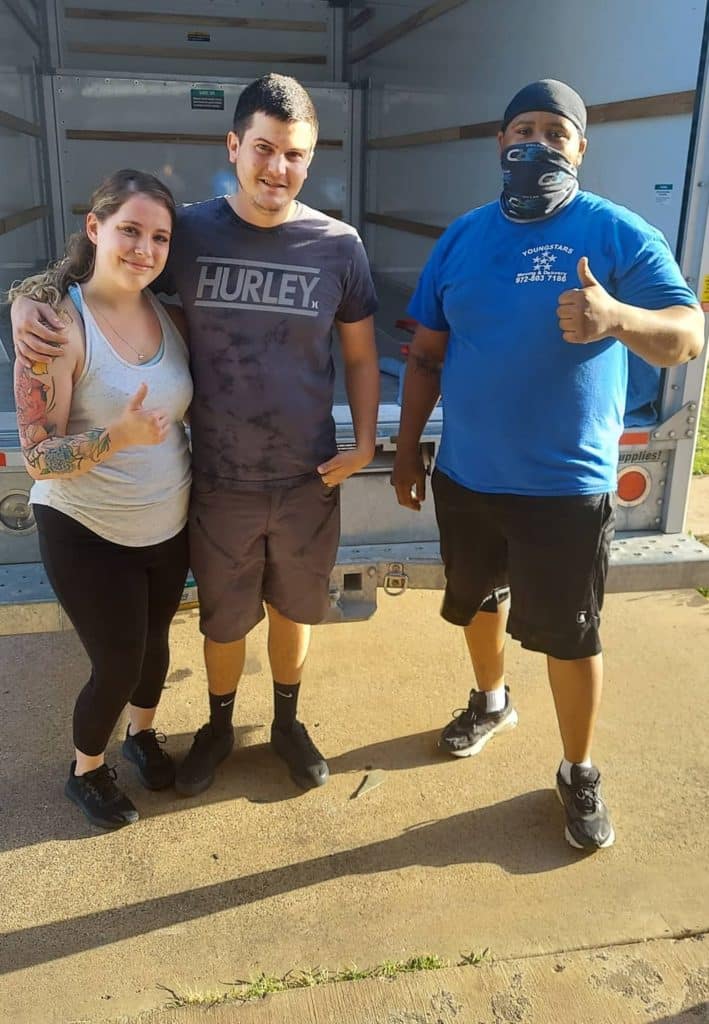 Our moving experts and a team of local movers are ready for packing, loading, transporting, and unloading your furniture and every item at your new home location. Each step of the way, we employ the best workers to ensure the safety of your belongings. We offer a wide range of moving services to make your relocation as seamless as possible.

We provide the following top-rated & highly competitive moving services to our customers in Dallas, Texas:

We proudly employ the best workers for efficient, affordable, and comfortable transport of your households every step of the way in Dallas, Texas. The expense of moving varies greatly based on various factors like whether the move is local or long-distance, and the types of items being transported.

Thinking of moving to Dallas?

Our office moving team is equipped to securely transport a wide variety of furniture, office supplies, and special industry requests for heavy pieces of technology, medical devices, and bulky items and give you the support you need to efficiently disassemble and reassemble your office furniture whether local or long distance. 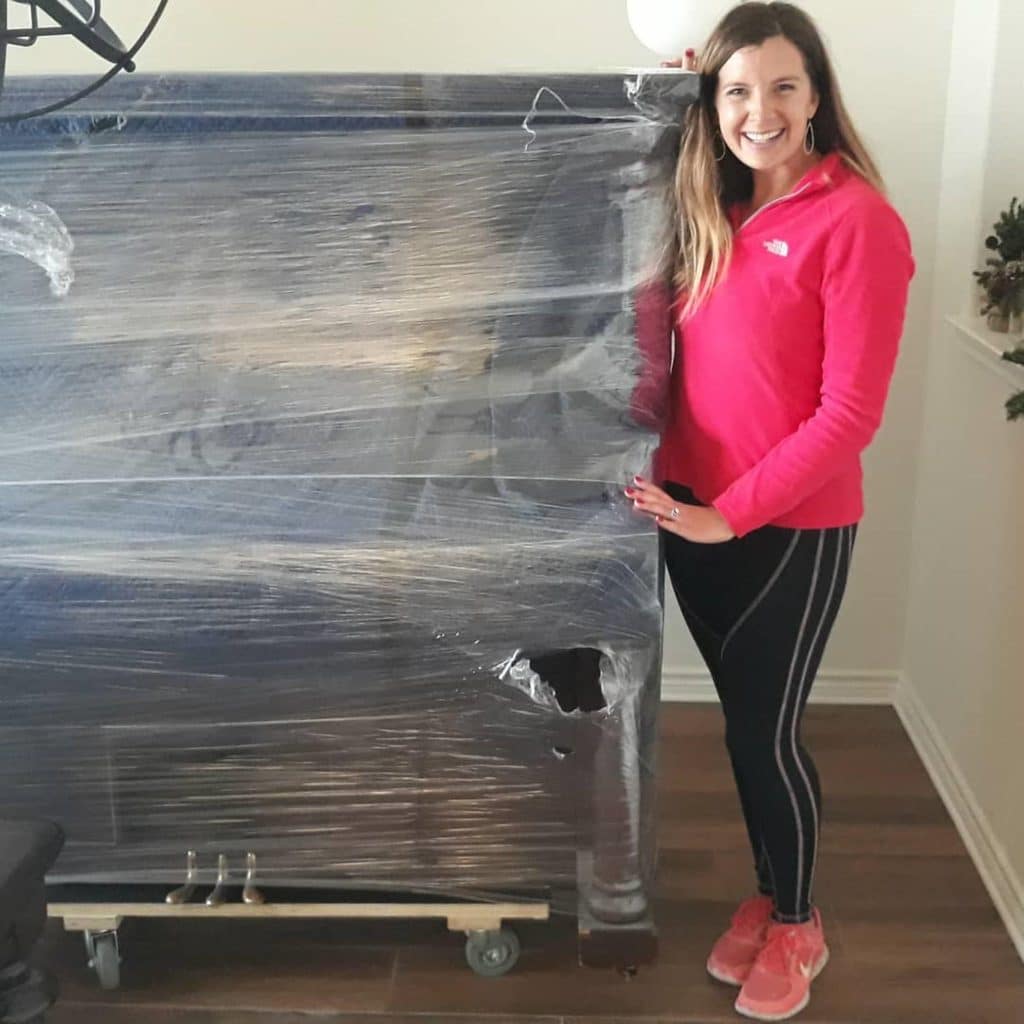 We provide Short-term and long-term climate-controlled storage solutions & facilities that create a pristine environment for your possessions. You can have peace of mind with our secure storage facilities that feature stable temperatures and humidity levels which are carefully monitored to safely store valuable works of art, furniture, and other home or office items. Youngstars Moving & Delivery has decades of experience and understands specific moving concerns and requirements needed to safely transport your valuables across the city, down the street, or to a new county. We have resources & professional movers, decades of moving experience & dedication to exceeding expectations to streamline international and long-distance moves. Expert packing, clear communications, special handling of your valuables, packing materials, free in-home estimates, and accurate price quotes that perfectly fit your needs and your budget have made us a top moving company in Dallas, Texas whether local or long-distance, residential or commercial move. We have trained labor, equipment & expertise to handle the heavy lifting. Your home relocation from a house to a high-rise building can be a smooth and successful one with Youngstars Moving & Delivery with the right technology, equipment, and team members & specially designed strategies.

These moving tips will address some effective ways to help make your next move easier & on a budget without compromising your sanity.

Call Youngstars Moving & Delivery at (972) 962-9493 today to schedule your
hassle-free move. Or fill REQUEST A QUOTE form to get a free estimate of your
upcoming move.